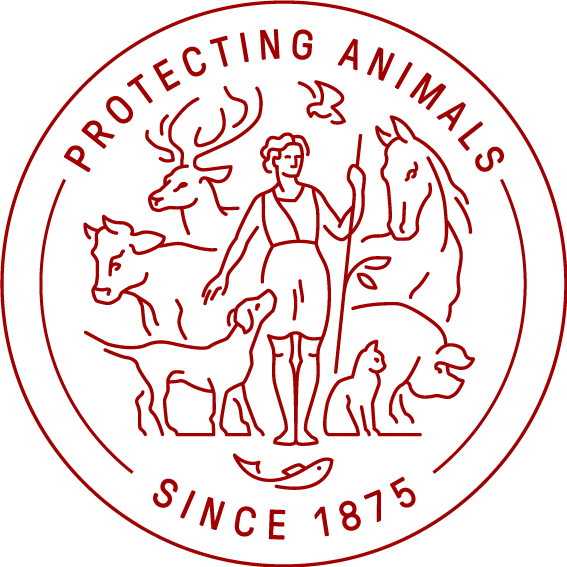 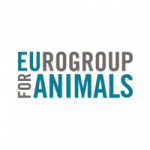 Animal Protection Denmark runs 10 animal shelters and 30 wildlife care stations across Denmark, and the association is based on a large network of volunteers. 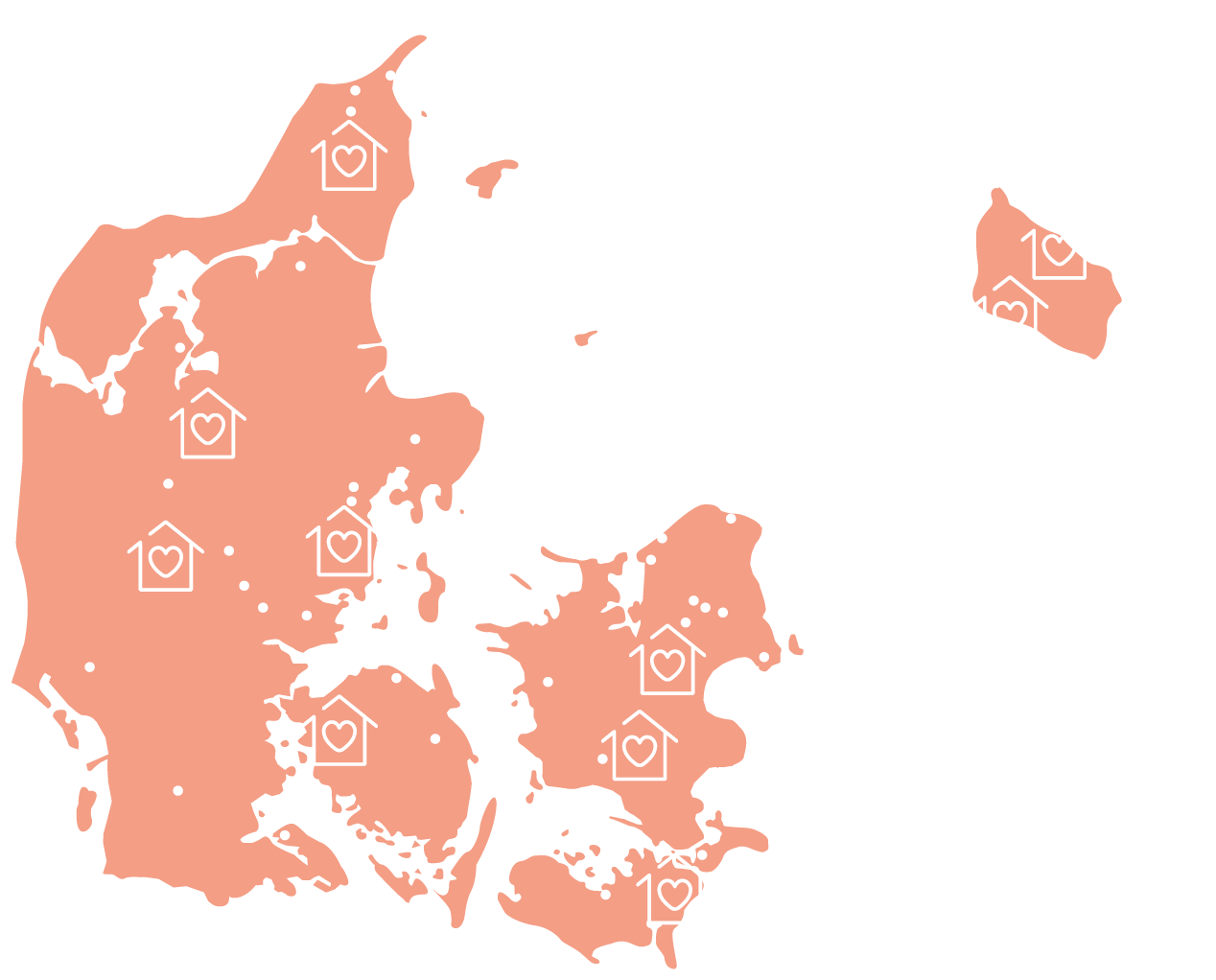